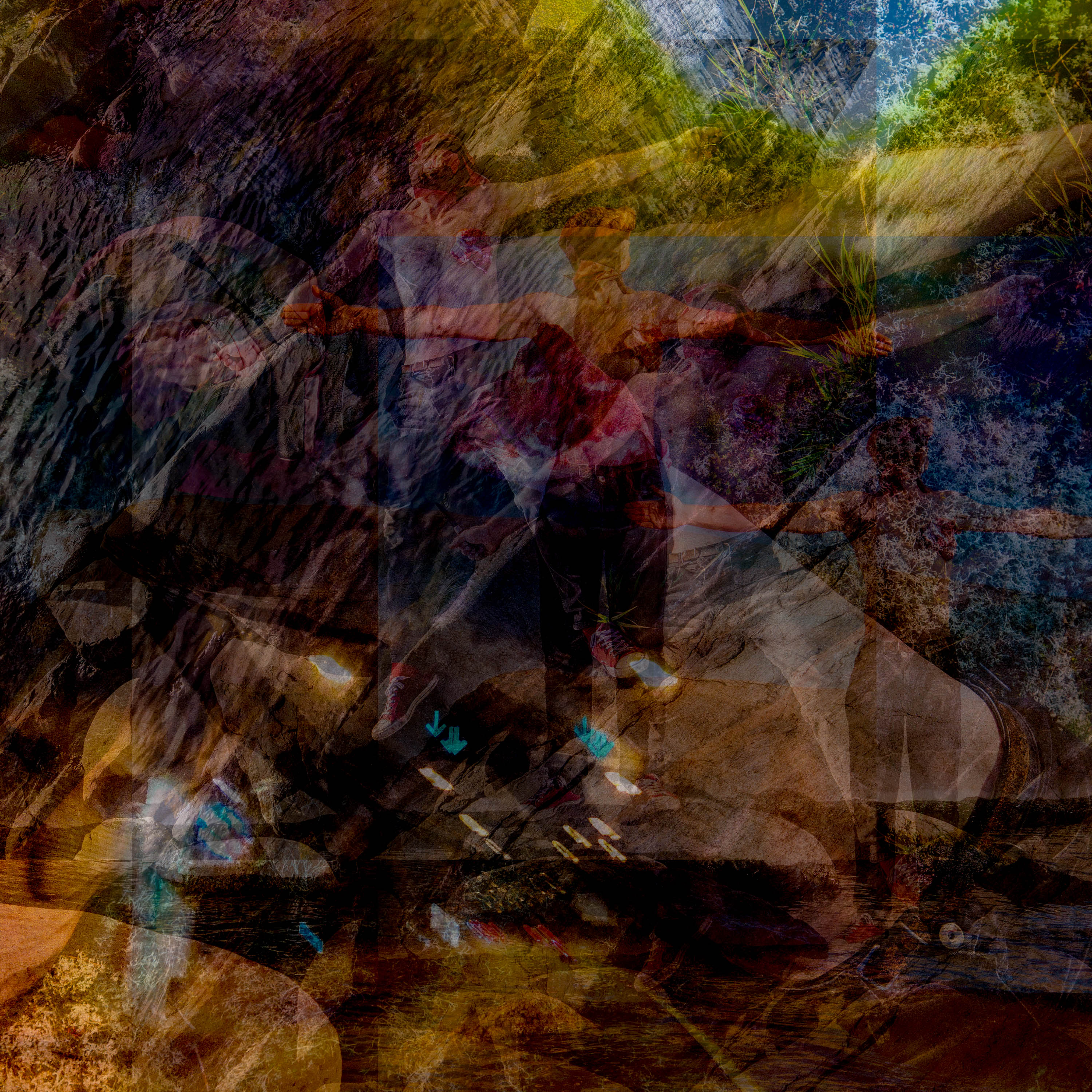 Posted on November 11, 2019 By flycatcherfinland

Oh, you who corrupt democracy’s voice,

who befuddle minds with delusions of choice,

know this, the lie is exposed,

for when capitalism beds with democracy

is the unbridled monster of hegemony.

the tumbling towers of crumbling powers.

I spike thee in thy corporations,

defy thee in thy conflagrations,

The very heart of Mammon,

This, then, the soul of the beast,

the wholly unholy capital of the unholy feast.

Mammon’s playground of the social elites,

Sheikhs and princes, cabbages and kings,

taking a slice of their favourite things.

String of pearls in a one to one,

Despots and dreamers taking a pinch,

shysters and schemers out for every inch.

forcing their way up glistening thighs,

then sealing the deals on cocaine highs, man.

Movie stars and their constellations,

Big Brother no ones and their aspirations.

with an army of servants to pick up the bits.

discussing the profit to be made out of wars.

with lobbyists and PR men forcing the votes.

spewing out fiction and calling it fact.

with toxic handshakes and cancerous words.

Mammon, the conspiracy of wealth confirmed hour by hour

in the blood-splattered corridors of absolute power.

Oh, my brothers, my sisters

and all your skills, all your jazz and your jokings.

You Jackson Pollocks and Albert Einsteins,

you Edith Sitwells and madmen on the brink.

You fine crafters of silver,

you carvers of stone, you pearl divers.

You birdsong above the moorland,

you salmon in the stream.

Oh you mists and mellow fruitfulness.

You, you who describe the flamboyance and are the key,

you who make the celebration and are the door.

But I hear no knock, see no lamplight,

But we are eternity’s children,

lit by passions fire, so close to liberation.

Now is the moment.

The walls of Babylon are crumbling.

Mammon stands by, mute and dejected,

where there is nothing but love,

that great incendiary which know no bounds

and gives not a moment’s notice.

We are the fire, consumed and consuming.

We are the fire, consuming and consumed.

I was not born,

Mine was not the waiting,

I was carried, swift, across the snowy peaks:

they too are eternal, speechless.

And if I hear you laugh

I hear also the howl of the wolf;

its yellow eyes are fire.

Do not doubt my certainty.

I am that beast. There is no snare.

I entreat you to cast off your cynicism.

Or what if the mountains were to crumble?

Could I be destroyed by such playthings?

Oh, I am plaintiff, a mere waif,

but I can catch a tumbling rock,

embrace an avalanche, for I too exist.

And in the forest a deer stalks its own shadow,

and a pretty child picks posies,

and the fungi are livid red.

I alone see this freshness.

I alone smell this sweetness.

I alone am virgin.

The dust is desert dry and covers the back of time.

I have made my strike and now I seek the light,

the warmth and the lost sun.

I am so fast. I have willed all pain away.

Nothing now, but the crushing force of my boot.