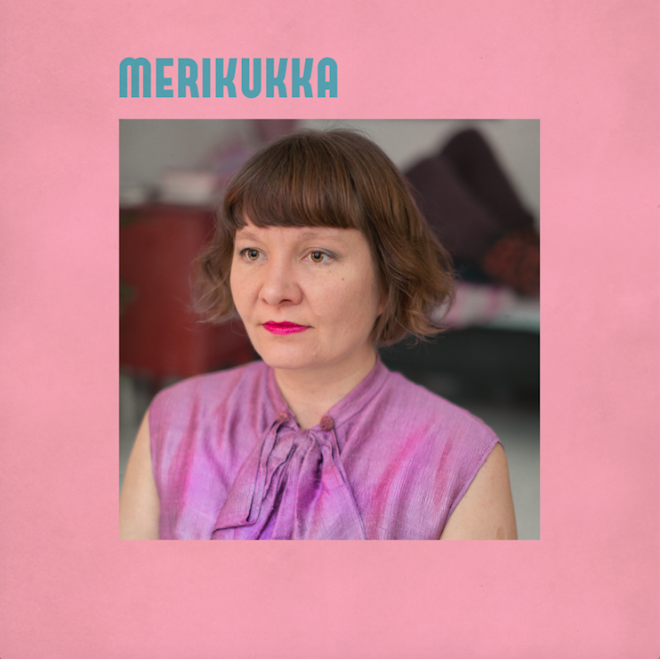 Numbers 1-9 and 11-13 available only as part of a package with the first edition of the novel
Should we Meet at the Crossroads, Keep Walking by The Perambulator (Hesterglock Press, 12.3.21)
Numbers 14-25 available alone
(the designer nabbed number 10)
Scroll down for prices including postage

Below is a full list of prices including postage
Finnish postage prices are absolute murder – there is no extra air in these costs
Post between Finland and the UK at least has been very slow in these Covid times so I would probably recommend tracking despite the extra cost. Please state your preferred method when you make your order.